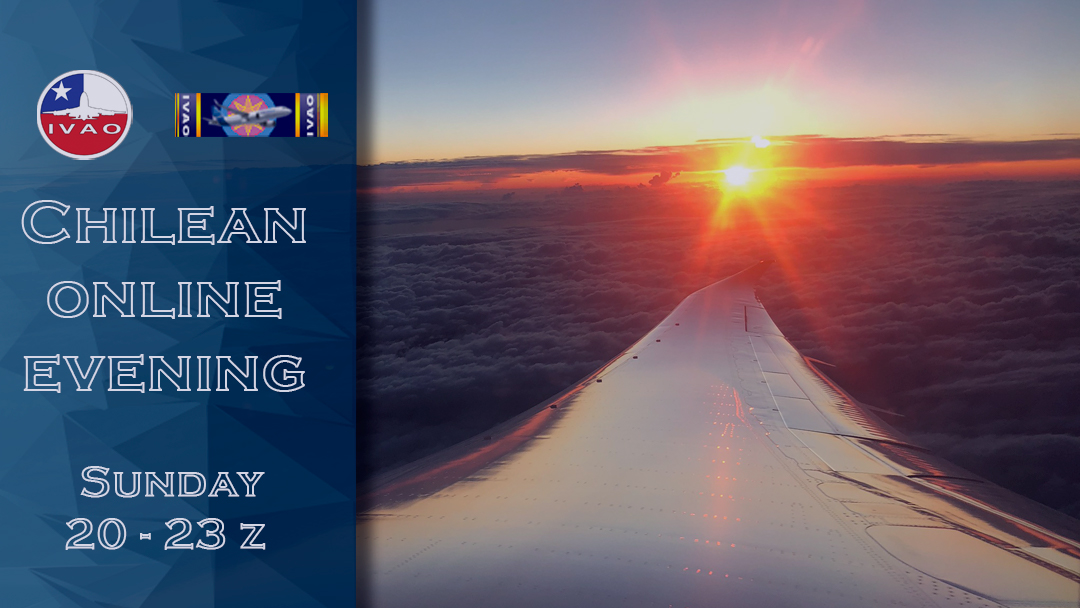 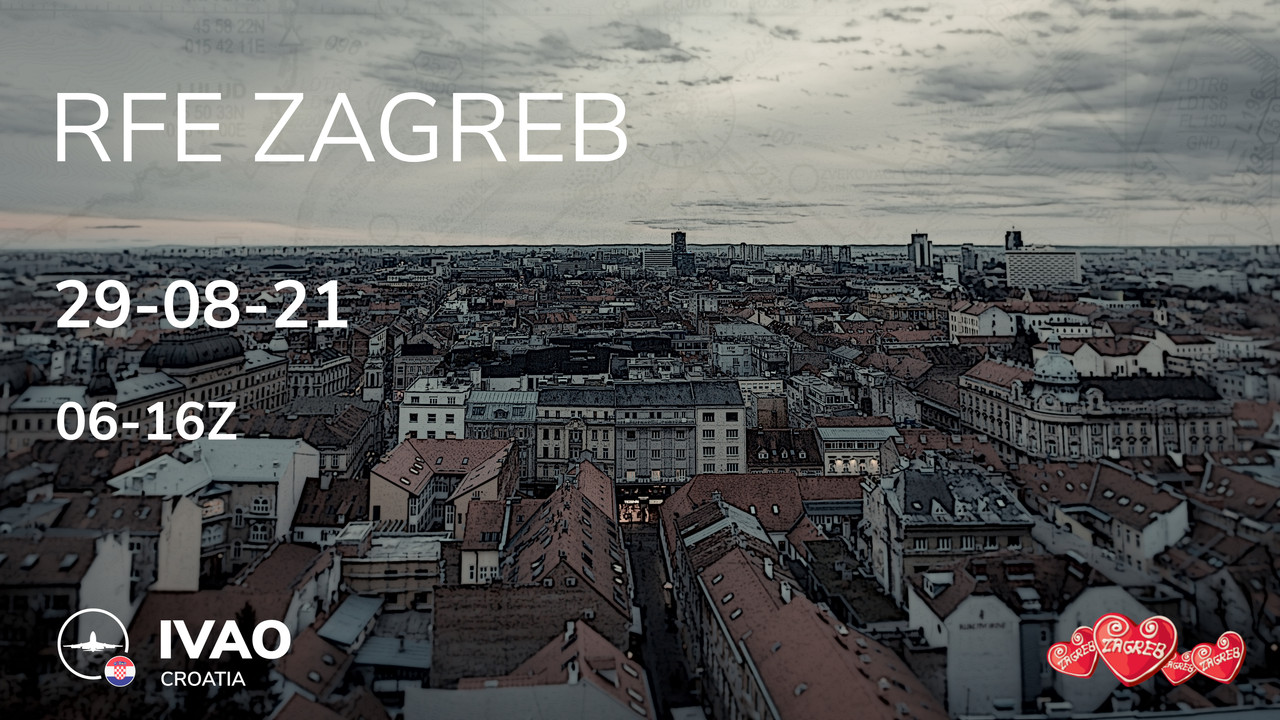 The city of Zagreb, capital of Croatia, on the historic and political threshold between East and West illustrates both the continental and Mediterranean spirit of the nation it spearheads. Its favourable location between the Pannonian plain, the edge of the Alps and the Dinaric range have allowed it to become a crossing point for mass international communication. Zagreb, with a population of nearly one million, contains almost a quarter of the entire population of Croatia. Over the centuries, the city was inhabited by people coming from all over Europe, and in recent years, by people coming from different parts of Croatia, ensuring a rich cultural life. Zagreb ranks among the oldest cities in Central Europe, as is evident from the documents dating back to 1094 when a diocese was established in this area. The city developed between the mountain of Medvednica and the river Sava. Its old centre consists of the medieval Gradec – today the home of the Croatian Government and Parliament - and Kaptol, the seat of the Archbishop. Following the administrative unification of the two entities and the surrounding villages in the 19th century, the city experienced a surge in the construction of prestigious buildings, squares and fountains, as well as the establishment of beautiful park-woods and parks which today make it one of the greenest cities in Europe.

Zagreb Franjo Tudman Airport or Zagreb Airport is an international airport serving the city of Zagreb. It is the largest and busiest airport in Croatia. Named after Franjo Tudman, the first President of Croatia, the airport is located some 10 km southeast of Zagreb. It is the hub of the Croatian flag carrier Croatia Airlines and a focus city for Trade Air. The main base of the Croatian Air Force is also located at the airport's premises. Moreover, the Croatian Air Traffic Control has its administration situated on the grounds of the airport. 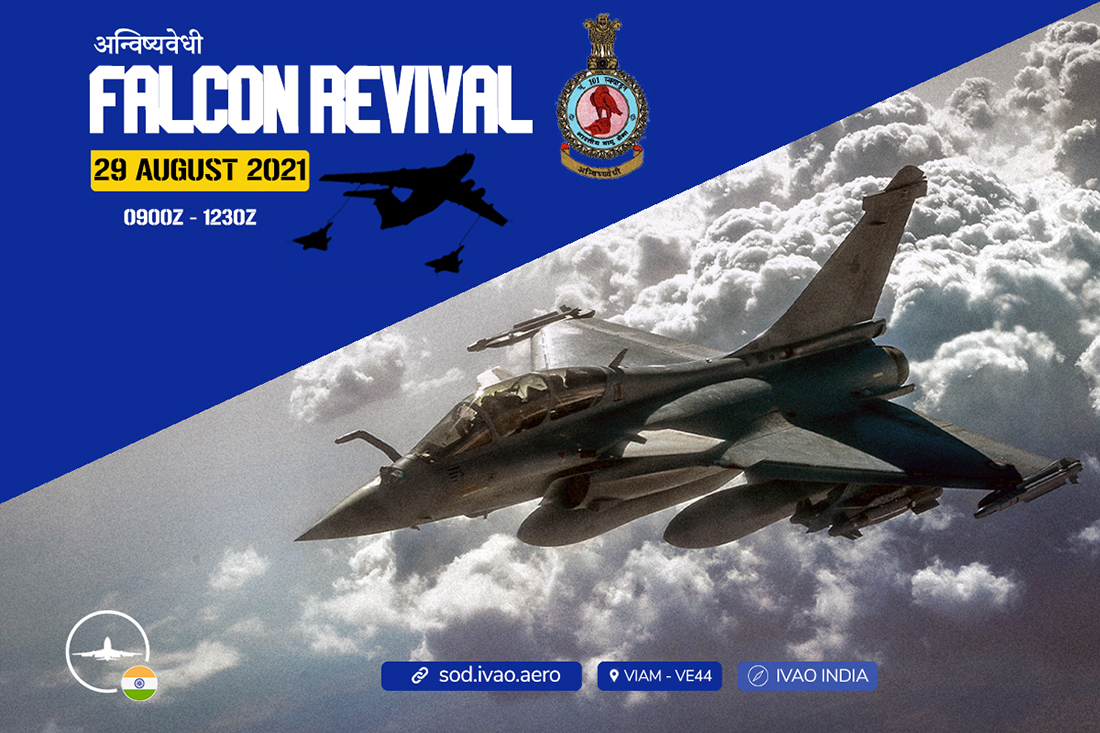 After 10 years of dormancy, No. 101 Squadron (Falcons of
Chhamb) is being raised again at Hasimara Air Force
Station (VE44) with the arrival of top notch French
fighter jets, Dassault Rafale.
Completing the delivery flight from Merignac to Ambala,
the aircrafts are serviced and crew fed and rested to
complete the next stage of journey to Hasimara.
En-route pilots are to practice mid-air refuelling to get
in rhythm with their new jets.
To cater for the request, No. 78 Squadron (Valorous
MARS), based at Agra Air Force Station (VIAG), have
dispatched their tankers to set up a mid-air refuelling
station over BY NDB (Bareilly).
Once refuelled, the fighters are to continue their journey
to Hashimara while the tankers will return to their base,
Agra AFS.

After the typical hourlong family dinner, the pile of homework, or the hours of doing nothing, come fill up the Swiss skies! A blast of fresh air before diving back into the week.

Bring over your wings to Switzerland and meet our beautiful airports. Come on to do some IFR between our main airports or take your VFR certified plane out of your hangar!

IVAO XA & CO-Events department are delighted to present you the Bogotá to Houston Airbridge. Bogota holds the largest airport in Colombia and Houston is one of the biggest in the south US-territory. The flight time is with 5 hours in a mid range, and so perfect for mid and longhaul aircrafts.